Ewige Helden - 'Eternal Glory' gets its own winter games 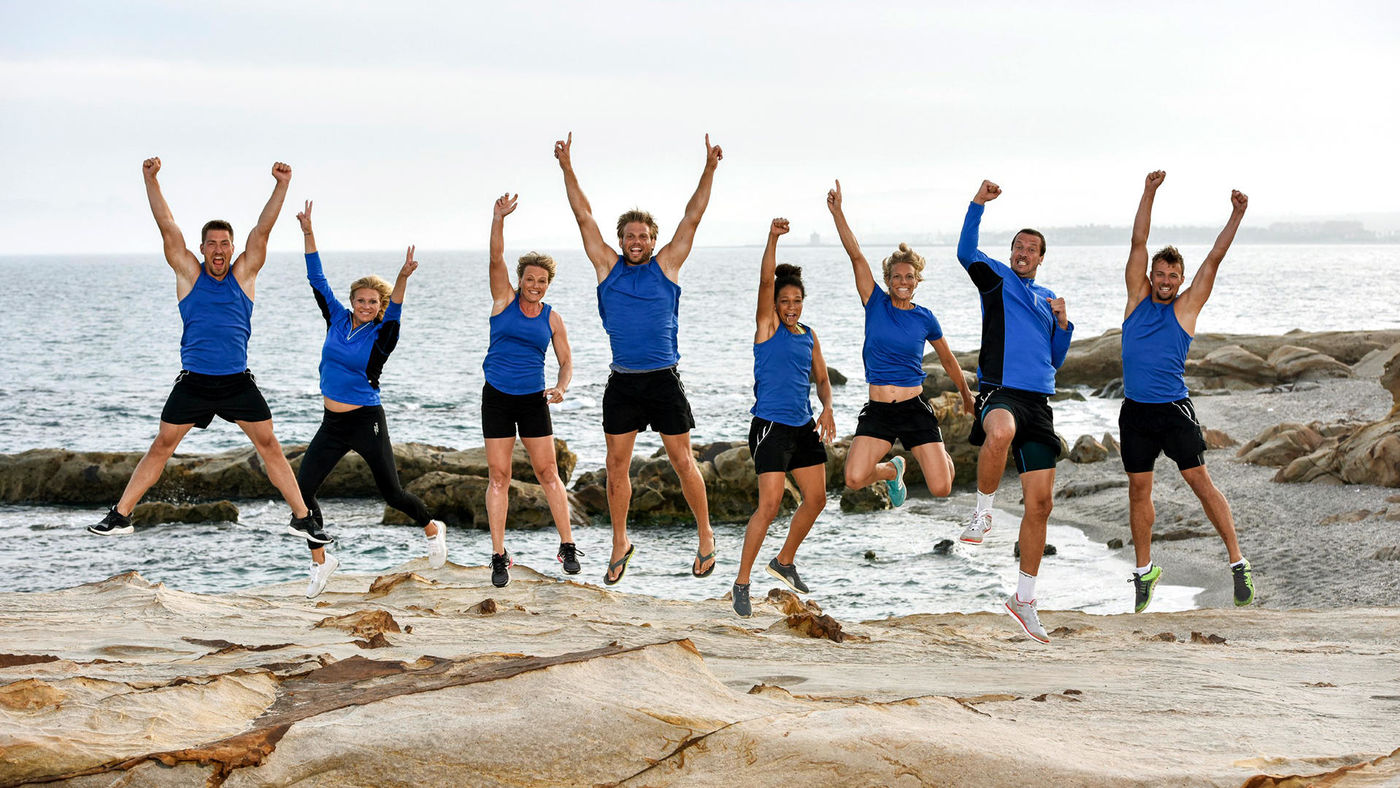 The successful format Ewige Helden - 'Eternal GLory' gets an additional winter season in the cold, snow and ice.

All summer seasons have been filmed so far in Andalusia. The film location of the Winter Games ‚Winterspiele‘ is Lappland. Athletes from the second and third season of Eternal Heroes are involved 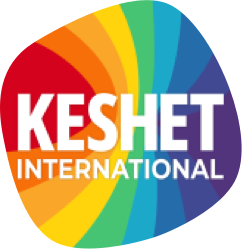